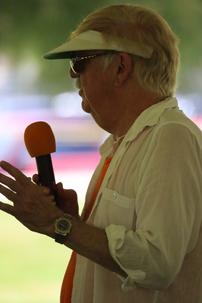 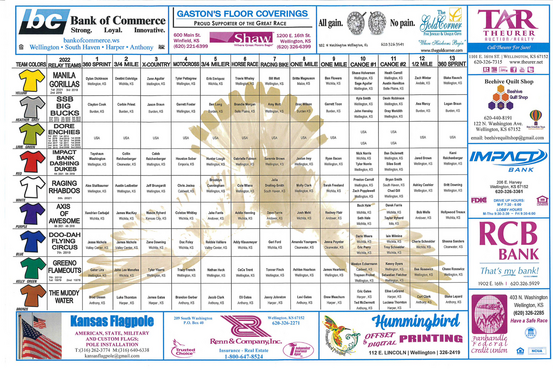 MANILA GORILLAS ARE BACK TO BACK CHAMPIONS!

The Manila Gorillas took home the Depot Cup for the 2nd year in a row.  It was a tight race with Manila Gorillas and Security State Bank Big Bucks trading places for the first half of the race before the Gorillas pulled away in the last 6 legs. The top 3 finishers were: 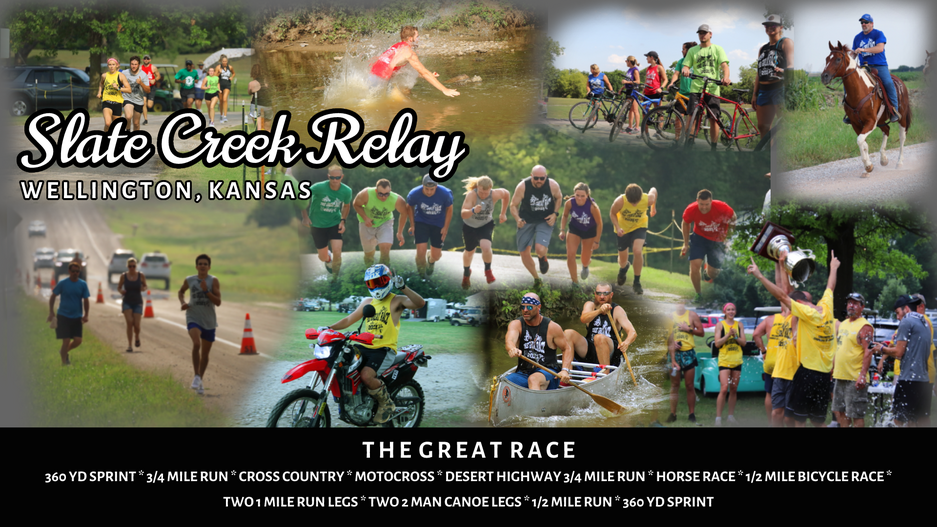 Join in the fun!

The Great Race in

the last Saturday in July

› Learn More About Us

The Slate Creek Relay is the Great Race in Wellington, KS

1983-1986 races started and ended at the Depot site, party following at the Elk's Club

The race course started in "Woods Park" (Harvey Street) in 2001

The race course was "tweeked" a couple of times until 2007

JacK Potucek has been the Racemaster every year

If you would like to submit information or photos for consideration to be published on this website . . . please submit by  email to potucek@sutv.com - doing so is implied permission to publish such submissions.